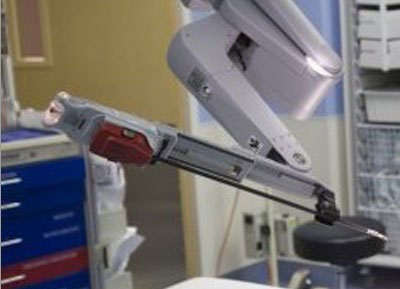 Permian Plastics is involved in the development and innovation in adapting medical devices for pediatric patients.  As such, we are happy to share a Med City News Article  that describes how the Pediatric Medical Device Consortium in Philadelphia Focuses on Innovators:

Adapting adult medical devices for children is an area of significant need in pediatric care. The kind of medical devices one tends to find in hospitals are not typically designed with children in mind. It’s not that manufacturers don’t care about children — they just aren’t a profitable enough market to make them a primary consideration.

A Philadelphia chapter — Philadelphia Regional Pediatric Medical Device Consortium — formed in October and includes engineers and biomedical researchers from Children’s Hospital of Philadelphia, Drexel University and the University of Pennsylvania to address the shortage of medical devices designed for children. Coulter-Drexel Translational Research Partnership at Drexel’s School of Biomedical Engineering is a collaboration partner.

The group is one of seven to be funded by the U.S. Food and Drug Administration. The five year, $1.5 million grant will help fund the work involved to adapt medical devices and medical device prototypes and submit them for FDA clearance.

Matthew Maltese, a bioengineer at CHOP and Dr. Robert Levy, a pediatric cardiologist at CHOP, are the principal investigators of the consortium. In a phone interview, Maltese told MedCity News about some of the ways it is collaborating with medical device companies to advance their prototypes.

“We’re very formal about the way we do this. A clinical and scientific advisory committee evaluates whether a device fills an unmet need. An oversight committee with experience bringing pediatric devices to market offers clinical and funding perspectives.”

Actuated Medical in Central Pennsylvania developed a faster way to clear feeding and decompression tubes without disconnecting them from patients. Its Tube Clear system for adults initially received FDA clearance  in 2012 and got the green light for additional indications last year. Now the group is working with the company on ways to adapt that technology for children.

One of the largest medical device manufacturers in Asia is working with CHOP to develop breathing technology for its ICU.

“We’re in the early stages,” Maltese emphasized. He said in one year he would like to see 16 projects come to the group, a list that would be whittled down to two or three that actually get funded.

“We have a vision that over the next  five years there will be great excitement over new medical technology at CHOP and in region.”